Rivalo, the leading Sportsbetting site in the Brazilian market and which holds a Colombian Licence with Colijuegos, has today announced that it has signed world renowned Brazilian footballer – Cafu, as the company’s brand ambassador.

Cafu, was one of the most brilliant right-backs in Brazilian National Team history, and  has conquered the world five times, twice for São Paulo, twice for the Brazilian national team and once for AC Milan (ITA).

Under the terms of the agreement, Cafu will remain as brand ambassador until the end of the FIFA World Cup Qatar 2022.

During this time, he will play a starring role in marketing campaigns including television and social media, with a particular focus on raising Rivalo’s brand profile in Brazil – maintaining the sportsbetting sites soaring popularity.

Neill Simpson, Commercial Director, Rivalo said: “To have such a household name and legendary footballer align himself with our brand, gives me great pride.”

“We are working on some fantastic initiatives and this is a real statement of intent for Rivalo going forward, not just in Brazil but in the whole of Latin America.”

“We have worked incredibly hard over the last six years to establish Rivalo as the leading player in the Brazilian Sportsbetting market and this latest announcement will further enhance this position as we work alongside Cafu and his team to bring some great insights and content to the Brazilian public over the next 18 months.” 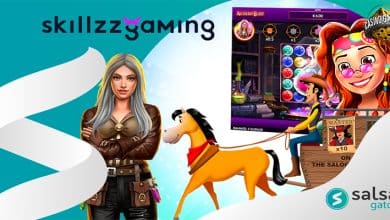 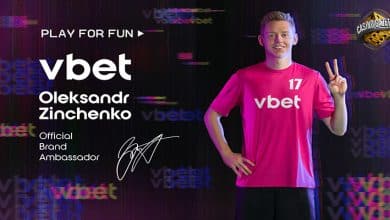