Established 18 years ago back in 2002 and operating exclusively on Microgaming software, Roxy Palace built up a solid reputation with players during their online tenure.

Acquired by 32Red in 2015 for the cost of several million pounds, ownership of Roxy Palace transferred to the Kindred Group in 2016, when they bought out 32Red plc for just shy of £200m.

Earlier this year in May, Kindred took the decision to remove Roxy Palace from their affiliate program Kindred Affiliates, as the group took steps to streamline and consolidate their iGaming offerings.

The writing was obviously on the wall then for Roxy Palace as Kindred upped their marketing of their two major UK facing brands, 32Red and Unibet.

The formal decision to close Roxy Palace was communicated to players yesterday morning, whereby Kindred informed Roxy’s player base of the casino’s closure.

All is not lost though, as Kindred are now in the process of transferring all player accounts at Roxy Palace to 32Red. 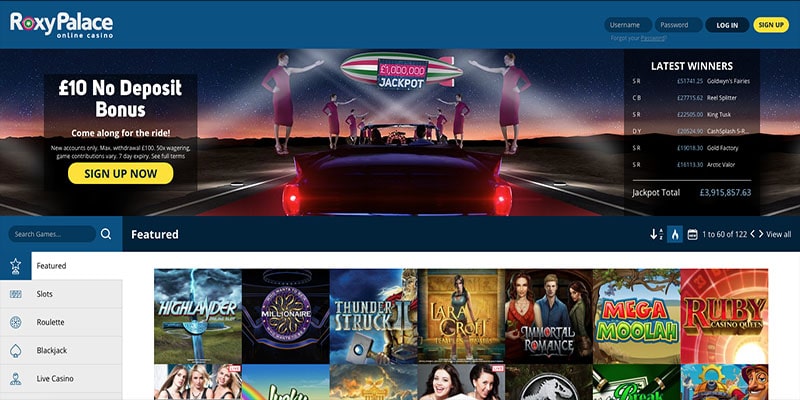