With the safe symbol acting as the slot’s scatter symbol, hitting three or more safes also unlocks the game’s bonus feature round, where players are awarded between 15, 20 or 25 free spins, depending on the number of scatters in view after a spin of the reels.

“The high-volatility action, coupled with the Hyperspins™ feature, ensures players can expect a rewarding journey in this classic gem.”

“We’ve created a game that stays true to the essence of the popular Break da Bank series, building upon it with some core mechanic additions. We are particularly proud of the Hyperspins™ feature and we can’t wait for players to experience the game.”

“Stay tuned for more exciting games from us in the future, including 9 Masks of Fire, which we will be developing exclusively for Microgaming.” 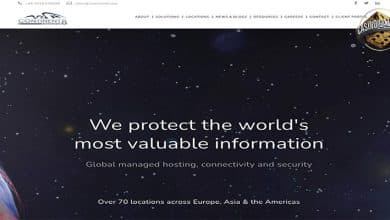 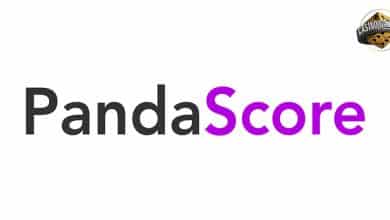 PandaScore and LOOT.BET Team Up to Expand eSports Odds Offering