The cutting-edge mobile first slot developer, Betixon, has significantly increased its distribution network and will reach more operators than ever before after partnering with market-leading content aggregator, Pariplay.

The partnership means that Betixon’s full suite of thrilling and entertaining online and mobile slot games will now be available to operators that use Pariplay’s Fusion™, a powerful game aggregation platform, to power their online casino game portfolios.

Operators will be able to offer their players titles such as Boots of Luck, Wild Wolf and Age of Halvar plus soon to launch series, Fortune Breakers.

This will become Betixon’s flagship game series with each slot boasting stunning visuals and animations combined with compelling gameplay and features.

Betixon was founded by industry veterans and has earned a formidable reputation for creating highly engaging games built for mobile play from the get-go. Its titles are available to operators in regulated markets including the UK, Lithuania, Estonia, Italy, Colombia and Romania with more to follow.

Lior Cohen, Co-founder and CTO of Betixon, said: “Pariplay is one of the biggest game aggregators in the market, delivering content to hundreds of operators in jurisdictions all over the world. This makes adding our games to its platform a milestone moment for Betixon.”

“As a new developer, distribution is a tough hurdle to clear but this agreement with Pariplay allows us to quickly grow our distribution in key global markets, allowing more operators and players to access our content than ever before.”

“We have built significant momentum already, but this deal will give us the additional push we need to go from rising star to tier one online casino game developer.”

Christine Lewis, Chief Commercial Officer at Pariplay, said: “The reason so many operators have chosen Pariplay to provide content is because of the wide range of quality developers that we work with, and the addition of Betixon is testament to our position as a leading content aggregator.”

“Betixon’s early releases have proved to be incredibly popular with players in markets around the world and we look forward to seeing its flagship Fortune Breakers series in game lobbies later this year. This is a great partnership for Pariplay, Betixon as well as our operators and their players.” 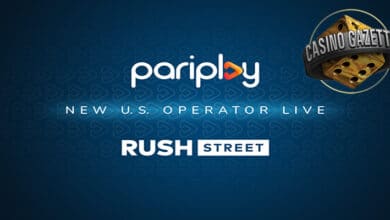 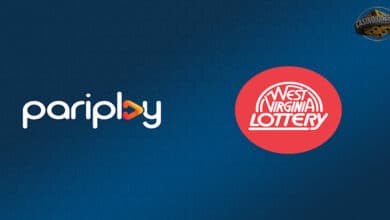 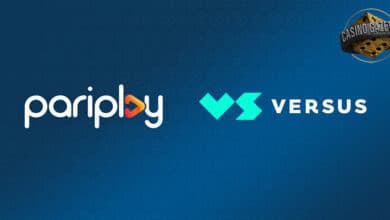