Casino game developer Fugaso, who are also known as Future Gaming Solutions, are celebrating its third birthday, having been established in 2016.

The Malta licensed content provider has had a great 2019 so far and their game content is reaching more and more players, after their partnership with GrooveGaming, which allows their content to be featured on their platform.

With their games now available in 12 languages and with the aim to release 15 new casino games a year, Fugaso have been carving out a successful niche for themselves in the very competitive iGaming industry.

So far the number of games the developer have produced number over 70 and to celebrate its third year in operation, Fugaso plan to run and offer very special birthday commercials for the first five companies who integrate their expanded games portfolio.

Speaking about reaching this important milestone in the life of the company, Robert Metzger, Head of Business Development at Fugaso, said: “We’re very excited to reach our third anniversary milestone and to have gained so much business this year.”

“We are grateful to all those who have places their trust in us, it’s a win win situation and now we’ve got the kind of momentum which we could have only dreamed of when we took those first steps 3 years ago.” 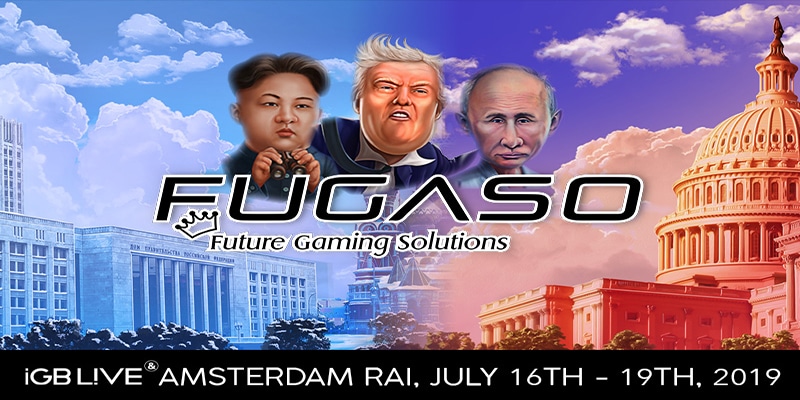