The Australian based casino game studio ReelPlay who are based out of Sydney have this morning announced the appointment of David Johnson as the company’s new Chief Executive Officer.

ReelPlay were established back in 2014 and their slot games often  feature the Megaways and Infinity Reels game mechanics and can be found at online casinos such as bet365 casino and 32Red.

Former CEO Scott Smith, who joined ReelPlay along with Johnson in 2018, remains with the business in a board and advisory capacity overseeing the ReelPlay group studios.

Privately held ReelPlay have experienced significant growth since Johnson & Smith arrived, the duo having implemented the transition of the business from Chance Interactive to ReelPlay initially, whilst a number of significant commercial milestones have recently been achieved.

ReelPlay games are now available in the regulated territories of New Jersey & Michigan via ReelPlay’s partnership with SG Digital.

ReelPlay continue to offer game build, math, marketing, integration and commercial expertise to partner studios looking to take their own content to the online market.

Johnson said of his appointment as CEO, stating: “I’m delighted to be given the opportunity to continue to drive the business forward as CEO.”

“With great credit to Scott, the founders and the team at ReelPlay HQ, the business is perfectly positioned to capitalise on the solid foundations we’ve placed over the last couple of years.”

“We look forward to continuing to build on ReelPlay’s solid existing partnerships whilst focussing on expanding into new markets and verticals… underpinned by the continued creation of the highest quality digital gaming content for license to the world’s leading regulated casino operators.” 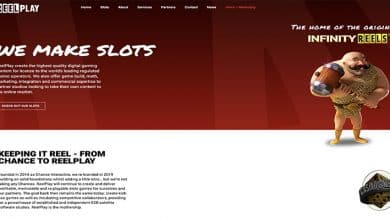 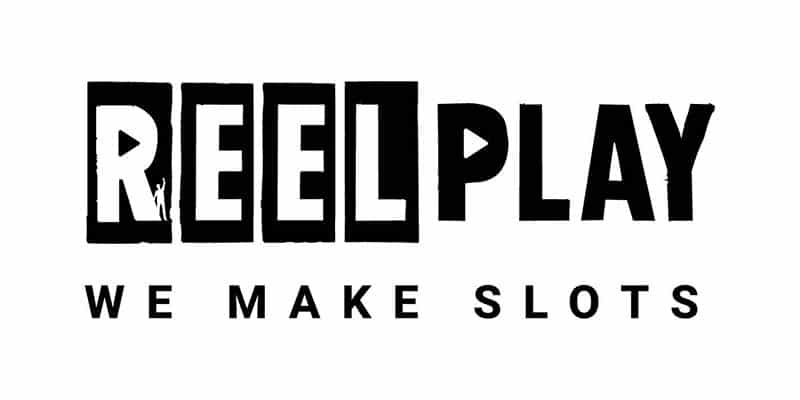