The Estonian site Coolbet have linked up with the casino game creator Nolimit City in a deal which will see the entire portfolio of their games being made available on Coolbet.com

The Malta based casino software provider have had a good start to 2020 and the deal with Coolbet furthers their reach, as they continue to expand.

Speaking about the deal with leading Estonian operator, Malcolm Mizzi, Commercial Director at Nolimit City, stated: “We have immense respect for the solid foundation that has been built by Coolbet and their adamance on offering players a unique experience with genuine representation of player care and offering only the best suppliers. They have a well-deserved reputation and we are honoured to be selected as their latest addition”

The deal comes right after the announcement of Nolimit’s latest flagship title, Deadwood xNudge, which has made the news for the hotly anticipated sequel to last year’s western hit, Tombstone.

A deal worth celebrating in the eyes of many, this is establishing how the Casino Software Provider has become a household name with players and industry experts minds alike. With a growing portfolio of premium titles, Nolimit City once again achieves a higher status by affiliating with tier1 operators in the market.

Coolbet have had a short but adventurous road to success, having established a name for themselves and become one of Northern Europe’s most recognisable brands.

Licensed by the Estonian regulator as well as Swedish-SGA license and the recently acquired Malta-MGA license, the company has set its sight towards delivering a second to none player experience along with strong player safety and protection policies that ensures a true and genuine experience to their audience.

Their transparent terms have received accolades and are now on the road to further milestones in the months to come.

Patrick Backlund, Head of Casino & Games at Coolbet, added: “We are absolutely thrilled of adding Nolimit City to our fast growing game portfolio. They have created amazing content lately and been rocking on the casino scene. We believe that their games will provide unique entertainment for our casino players as well as the sports customers.”

Jessica Weaver Queen of the Seas by MGA Games 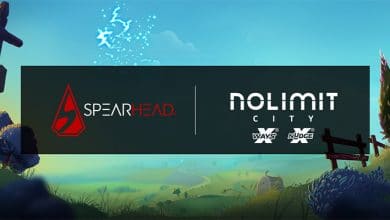 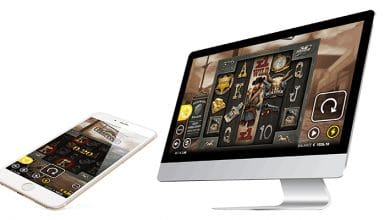