The Irish bookmaker Paddy Power who are renowned for their marketing campaigns for attracting maximum attention across social media, have announced that they have paid out on the Manchester United manager Erik ten Hag to become the first Premier League manager to get the sack in the 2022/23 season.

After United’s abysmal start to the league season continued with a 4-0 thrashing away to the Premier League ‘minnows’ Brentford, the official Paddy Power twitter account tweeted early Saturday evening: “With Man Utd losing 4-0 at half time to Brentford, we have PAID OUT on Erik Ten Hag to be the first Premier League manager to get the sack.”

United’s first two games in the Premier League see them sit re-soundly at the bottom of the table, having been beaten at Old Trafford at the opening fixture of the season by Brighton 2-1, before Saturday’s capitulation away to Brentford.

Next Monday sees them host arch rivals Liverpool in a live televised game, which is now deemed a must win for Erik ten Hag, if he is going to swerve becoming the first managerial casualty of the Premier League season. 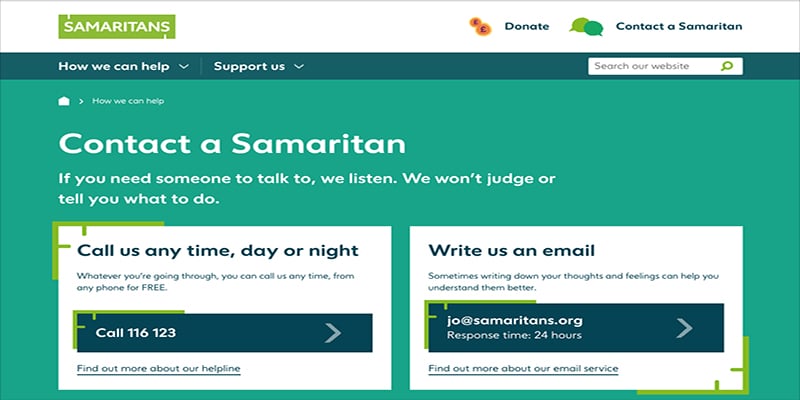 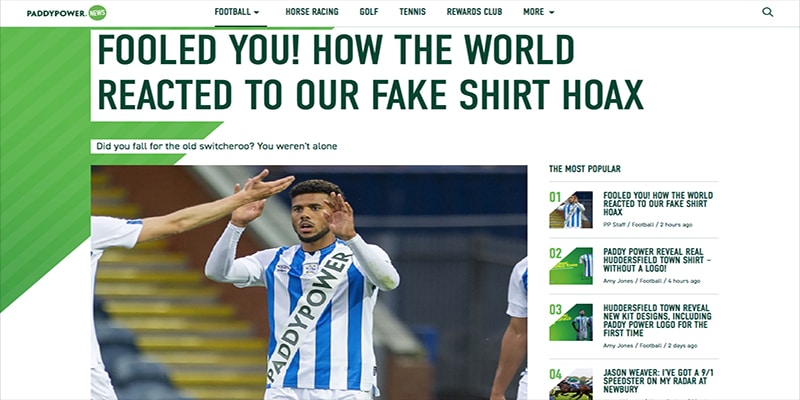 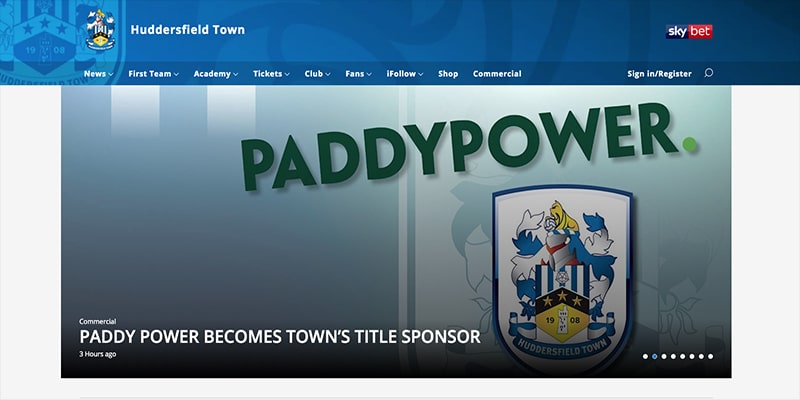