Kate Chambers the Managing Director of Clarion Gaming who organise and own the ICE London show each year in February, has ended speculation that there are plan to relocate the show from the current venue, ExCel London.

Although the show has been rebranded several times during the course of its existence, Chambers has confirmed that there are no plans to move the gaming industry’s premier show from the ExCel, where it has taken place since 2013, after moving from the now demolished Earls Court site.

In a press release issued on the official ICE London website, Chambers stated: “ICE London is experiencing the most successful period in its history.  Since we moved from Earls Court to our home at ExCeL London the brand has undergone a phase of exponential growth with attendance increasing from 21,336 in 2012, (the last edition of ICE to be held at the Earls Court Exhibition Centre, London) to 36,093 (2019).”

“Over the same period the number of exhibitors has increased from 430 to 612 and the net floor space has grown from 22,500 sqm to 47,500 sqm.  While we are always looking to and planning for the future it’s important to confirm that there are no plans to relocate.”

“Everything that we do is undertaken in partnership with our ICE London stakeholders based throughout the 155 nations that travelled to ExCeL London in February this year.”

The next ICE London show is set to be held at ExCel London on 4th – 6th February 2020, which will then be followed straight after by the Clarion Gaming organised London Affiliate Conference, which also takes place at ExCel London.

More Calls for Loot Boxes to be Classed as Gambling 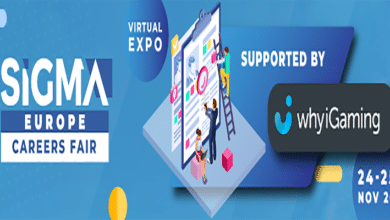 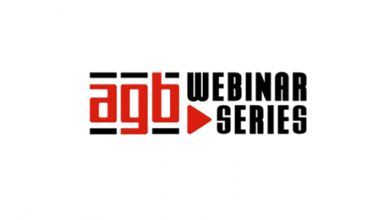