The Swedish based Gaming Innovation Group who only a few weeks ago announced the sale of their B2C online casino brands to Betsson, have today revealed a deal with PokerStars to provide them with access to their affiliate monitoring and compliance software, GiG Comply.

GiG Comply performs affiliate marketing compliance scans of websites, identifying areas where affiliate sites are not compliant. Thus allowing operators to contact their marketing partners, who are promoting their products without complying with the relevant regulatory rules and laws.

Speaking about the deal with PokerStars, Gaming Innovation Group’s Chief Executive Officer, Richard Brown, stated: “We are very pleased to have signed PokerStars to our portfolio for GiG Comply.  Assisting them in compliance efforts ensures they remain at the forefront of responsible gaming.”

Whilst commenting on behalf of PokerStars, Rebecca McAdam Willetts, Associate Director, Group Public Relations at The Stars Group, commented: “We work closely with our affiliates to ensure that the content delivered to their audiences is compliant and responsible, and meets the same high standards expected of the PokerStars brand.”

“GiG Comply adds a new dimension to those relationships and controls, and we look forward to seeing the technology in action.” 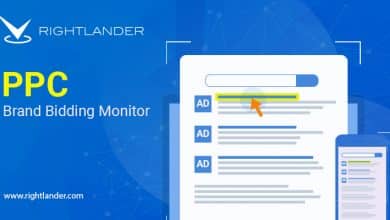 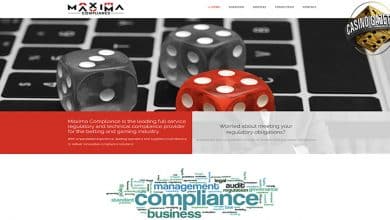 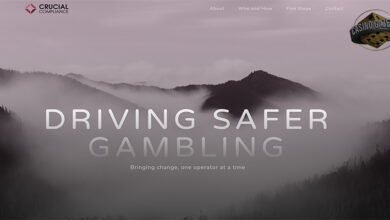